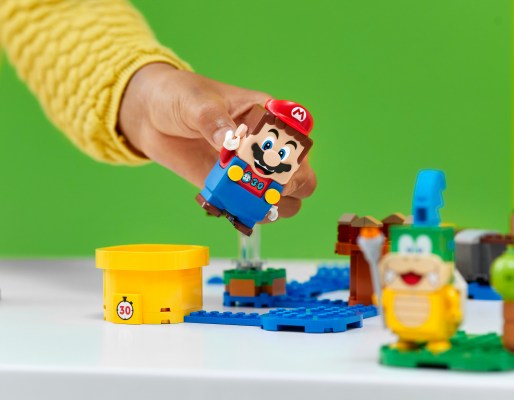 Lego’s partnership with Nintendo delivered a pretty awesome debut earlier this year with the interactive Lego Super Mario Starter Course, and now it’s following that up with additional sets designed to complement the first. These include a new “Master Your Adventure Maker Set,” which adds customization options by tweaking Lego Mario’s response via three new bricks, and a new way to shuffle the rules for each level. Lego and Nintendo are also releasing additional themed Expansion sets, new power-ups for Mario and a second series of mystery characters to incorporate into level builds.

The Master Your Adventure Maker Set includes 366 pieces in total, and will retail for $59.99. The Expansion sets include a Chain Chomp jungle-themed playset ($19.99), a Piranha Plan puzzle challenge set ($29.99) and a new Poison-themed biome for Mario to explore featuring Wiggler ($39.99). The two new power-ups for Lego Mario are his Penguin suit and his Tanooki suit, which retail for $9.99 each.

Each new Series 2 Character Pack retails for $4.99. These come in packaging that doesn’t reveal their contents until opened, adding some degree of chance to which of the new characters you end up with. The Series 2 characters include Huckit Crab, Spiny Cheep Cheep, Ninji, Foo, Parachute Goomba, Fly Guy, Poison Mushroom, Para-Beetle, Thwimp or Bone Goomba. 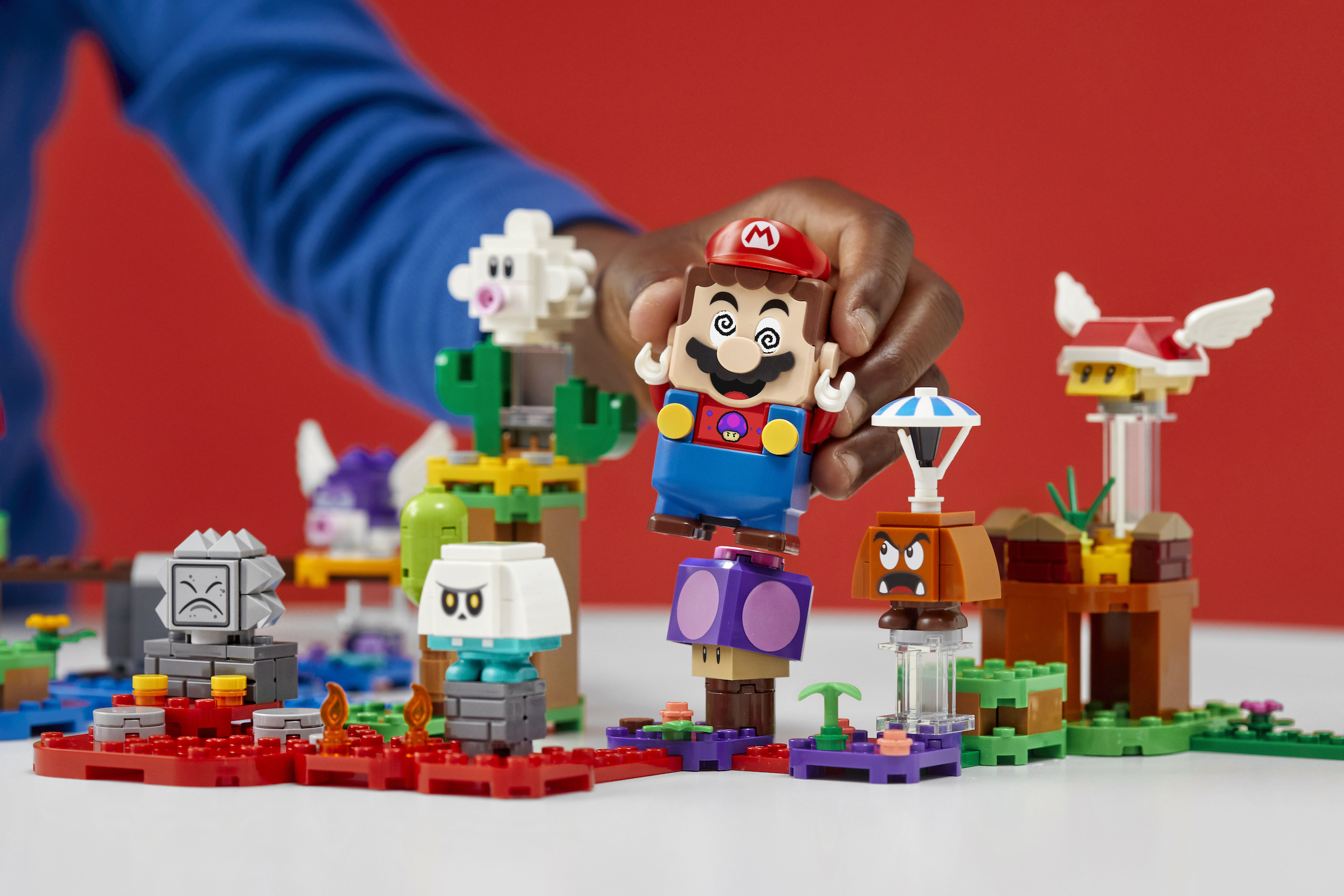 These will all go on sale starting January 1, both from Lego directly and from its retail partners. That’s just after the holiday rush, which seems like a bit of a miss for what you’d expect would be a popular set of gifts, but Nintendo’s still selling the original starter course and other kits.