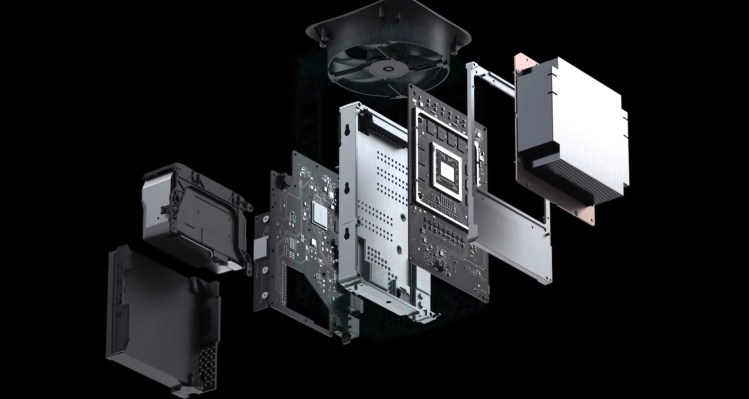 Last month Sony showcased gameplay from a slew of upcoming PlayStation 5 titles, including Spider-Man: Miles Morales, Stray and NBA 2K21. Today it was Microsoft’s turn. The company announced 13 titles for the Xbox Series X back in May, but today it gave gamers the best look at what the next-gen console will have to offer when it arrives at the end of the year.

Like Sony, the company promised to offer some actual gameplay from the upcoming titles, though plenty of standard gaming trailers were also on display at the virtual event. Xbox chief Phil Spencer kicked things off by noting that there would be titles from 9 of 15 Xbox developers on display, including five first-party games.

As expected, the company kicked off with the latest version of Halo, because, hey, it wouldn’t be an Xbox release without one. Halo Infinite got a substantial portion of the spotlight, with extended gameplay from the start of the title.

The company says the title will be “several times larger” than the last few Halo titles combined. More big Bungie news, with the arrival of Destiny 2 on the Xbox Game Pass. The title will be available free to Game Pass subscribers later this year.

Rare’s Everwild was one of the biggest surprise hits of the event — and easily one of the most striking. The title was offered up as a preview trailer late last month, but the developer offered up a better look at the dreamy, psychedelic game.

Another Xbox mainstay, Forza, also got some time at the top of the event. With the Motorsport name, the game bucks the standard number system of the past several entries in the popular racing title. The game will run at 60 FPS in 4K and will utilize the system’s ray tracing tech for improved graphics. The title is likely to debut at some point next year.

Another in a long line of date-less titles is the latest entry in the popular zombie series, State of Decay. The third installment didn’t get much info beyond that, but did get the lovely above cinematic trailer.

Arriving this month for PC and Xbox One, Grounded is a delightful Honey, I Shrunk the Kids-style backyard adventure. An Xbox Series X release is also scheduled. Today’s event closed out with a fairy getting swallowed by a frog for an extremely quick preview of Playground Game’s Fable IV.