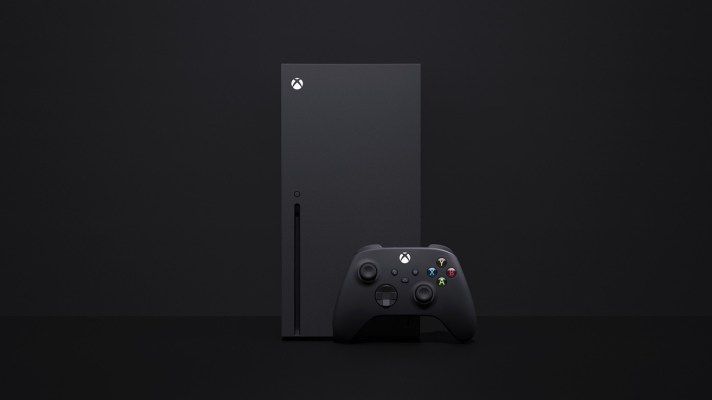 With conferences canceled indefinitely, companies are increasingly reliant on online events to hype product launches. As they prepare to release a next-gen console before the end of the year, expect plenty of live streams and blogs from both Microsoft and Sony in an attempt to flesh out all that their respective systems have to offer.

Today, Microsoft took to YouTube, Mixer and Twitch to give the world a better idea of what to expect from the upcoming Xbox Series X release. Recent updates have, understandably, been largely focused on console hardware, as the company attempts to distinguish from the upcoming PlayStation — after all, the systems will likely be launched within weeks of one another.

This time out, however, games were very much the thing. The Xbox team showcased a baker’s dozen of titles this morning, including:

The company hasn’t issued specific dates for titles (those will largely be dependent on publisher), but a recent blog post notes, “Our goal remains to launch Xbox Series X and Halo Infinite this Holiday.” Clearly the MS’s language is more uncertain than earlier — after all, these are uncertain times we’re living in.

All of the above titles are “Xbox Series X Optimized,” which means they’ll be able to be played in 4K at 120FPS, load faster and utilize DirectX raytracing among others. Nine of the 13 also use Microsoft’s Smart Delivery System, which saves users from having to rebuy titles, regardless of the console it’s played on.

More info on the above can be found on Microsoft’s blog.