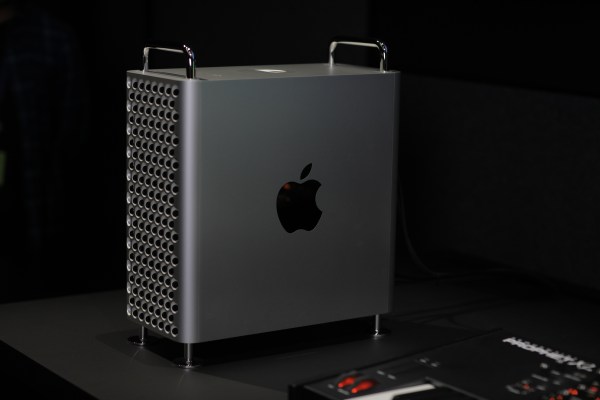 Valve is calling it quits on macOS support for its virtual reality platform. A Valve employee posted an update to the company’s SteamVR forums, noting that “SteamVR has ended macOS support so our team can focus on Windows and Linux.”

Apple introduced “Metal for VR” back in June 2017 and highlighted a partnership with Valve. At the time, Valve was pushing VR as a platform and working with HTC on its Vive system; fast-forward to 2020 and Valve has its own high-end headset and has just released its highly-anticipated title “Half Life: Alyx.”

This impacts developers more so than actual gamers.

Almost no games supported Mac, and even Apple’s highest-end MacBook Pros failed to meet minimum specification requirements for Oculus or SteamVR. As the folks at Upload point out, Valve’s recent hardware survey showcases that just 4% of gamers on the platform use macOS to begin with, suggesting a pretty small sliver of actual gamers even fit in the Mac-owning VR user Venn diagram.

Game developers building VR content on Mac likely enjoyed the ability to develop and test on a single machine. As Apple aggressively chases professionals with high-priced gear like the Mac Pro and iMac Pro, it’s not a great look when a major software platform decides you’re not worth the effort.